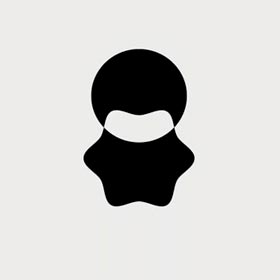 Blockchain has been on the agendas of many organizations for some time now, especially in the financial industry, which envisions a new disruption with its adoption – not necessarily from the use of virtual currencies, such as Bitcoin or Ethereum, which do use the technology, but from the variety of other possibilities that Blockchain offers the system.

What is Blockchain, anyway?

Technically, it’s a new type of data application or record, which stores immutable and encrypted information, which in turn can be shared directly, without the need for a central administrator.

This is in contrast to traditional databases, which have a single administrator to keep and control the data. The block’s “protocol” enables direct transactions between two or more parties, authenticated via mass collaboration and driven by economic incentives and personal interests.

In order for us to understand the application for this technology, consider the following situation:
Liu, a small-scale coffee producer in the Congo, sees her crop prosper each year. Even though she could potentially be competitive, she faces many socioeconomic challenges.

How can Blockchain benefit her?

Imagine if the delivery of her coffee could be recorded in a barcode sent by text message to some decentralized logging platform, which would certify the delivery.

At that time, Liu acquires an identity, because a transaction history is created for her production. She takes ownership of her own information. That way, the entire value chain is logged up to its arrival in the hands of the consumers. This is the so-called “first mile with the last mile” connection, without the intervention of third parties.

What does Liu gain from this?

In addition to an identity, she has a record of her productive and entrepreneurial history, and thus a greater possibility of access to financing and insurance, which could help her business grow, for example.

Now, what impact does this have on organizations and consumers?

Well, I’d love to have a coffee at Starbucks knowing that it was Liu who produced it. I could have more contact with her history, and undoubtedly feel as though I’ve contributed towards her family’s progress, simply by having had her coffee.
But, the most amazing part of this is that that information is not generated by Starbucks, or developed with the help of an NGO – it comes from Liu herself.

Here I see a great business opportunity for companies, their development of goodwill, and also for the management of their Brands.

How about you, do you now feel closer to Liu? Well, so do I. That’s Blockchain. 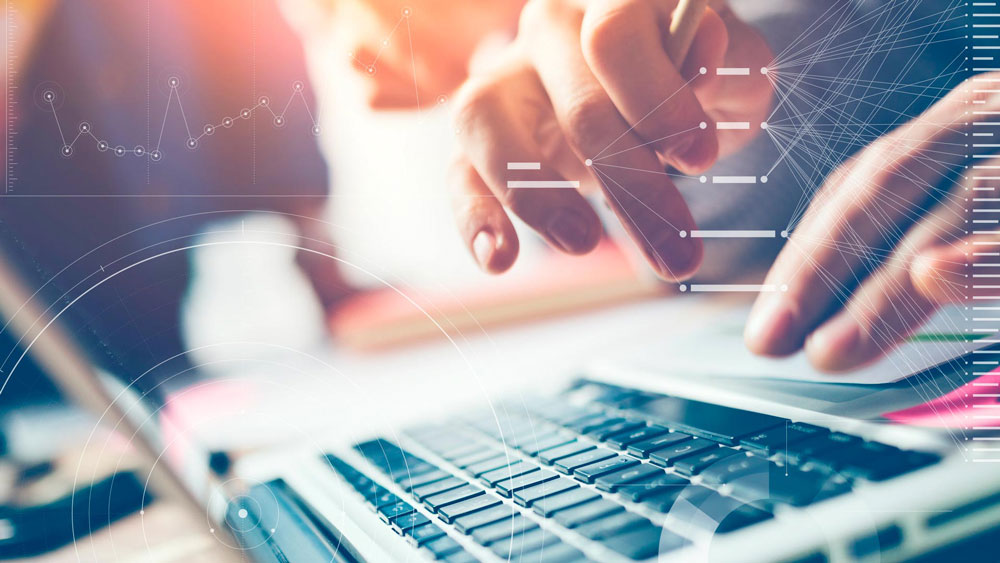 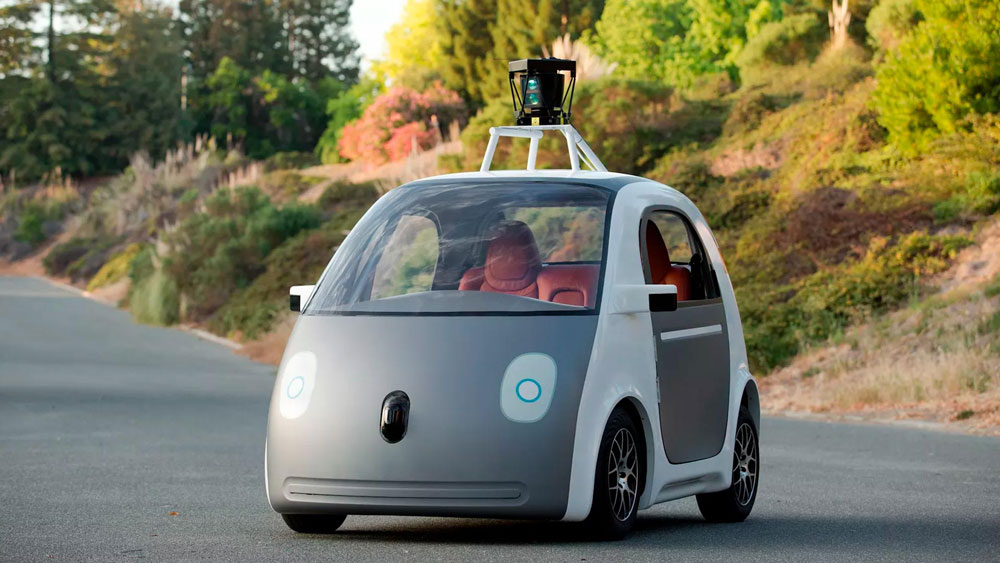