CONSUMPTION REFLECTS THE MATURITY LEVEL OF A SOCIETY

With a degree in Publicity and Advertising from the Pontifical Catholic University of Rio de Janeiro (PUC-Rio), Bruno Israel began his career as an intern editor at Contemporânea. Next, he moved on to Rebouças & Associados, where he dove into strategic planning with clients from various segments, such as Lafarge, Grupo Sendas and IBM. From 2003 to 2010 he had his own creation company, which included editors, designers, art directors, illustrators and photographers, working under the on-demand model. There, his clients included White Martins, iBase and Fundação Vale do Rio Doce. In 2010, he finally joined Ana Couto Branding , where he now leads the content team, as well as the communications department, serving clients such as Caixa Seguradora, Youse, Itaú Unibanco, Beach Park and Teleperformance.

Check out the interview Bruno Israel gave to the ESPM publication Memorial do Consumo:

Memorial do Consumo: What do you remember about publicity and consumption from your childhood?
Bruno Israel: I grew up in a time when there weren’t many rules. So much so that my favorite Brand of chocolate (Pan) came in the shape of cigarettes, and the packaging featured a ten-year-old boy smoking. No way that would ever happen today, right? Plus, I feel that the publicity I consumed in my childhood had much more influence on the formation of people’s opinions. It produced a lot of catchphrases. In Brazil, we had “nice shirt, Fernandinho,” “It’s no Brastemp,” “1001 uses,” and the emblematic “nobody forgets their first bra.” I think it was easier for these phrases to get stuck in our heads, and to become a topic of conversation among people from all over the country because the TV+newspaper+magazine+radio combo was basically our only source of information. Without internet, it was much harder to share and exchange information with other consumers, to enter into a dialog with Brands, and develop a more empowering critical sense of everything the publicity industry and its advertisers were being, doing and saying.

Memorial do Consumo: How did your work influence your consumption habits?
Israel: The biggest advantage of working in Branding is to be able to go backstage with our clients. We don’t work with “tip of the iceberg briefing,” which are creation requests that are generally focused on ad hoc issues – such as the Christmas campaign, crisis management, or the need for something to go viral. At Ana Couto Branding, the briefing is done together with the client around the business’ objectives and growing pains, the Brand personality and the type of engagement it needs to generate in its communication. This alignment goes so deep that you end up understanding the fears, ambitions, strengths and weaknesses of not only the company that hired your agency, but also of the segment as a whole. The result is a much more refined view of what you are about to consume, because you no longer see just the product or service you’re buying. You also start to take into account the company’s corporate culture, along with its purpose and the type of value ecosystem it builds with society.

Memorial do Consumo: What does consumption represent for you?
Israel: In my opinion, consumption reflects a person’s or a society’s level or maturity. Blind consumption is the height of immaturity because it doesn’t take into account environmental, social and economic aspects. With the launch campaign we did in September for one of our clients, the Youse insurance Brand, we had the opportunity to get to know a collective called Roupa Livre, a group that recycles and remakes fashion based on the premise that the world already has enough clothing for the next 50 years. So, what’s the sense of buying a new piece of clothing each time you go to the mall? This makes us realize the world doesn’t need new things – it needs new ways of seeing things. And a new way of seeing things doesn’t just mean buying less; it also means buying more consciously.

Memorial do Consumo: And that makes companies rethink their work.
Israel: The food market (loaded with sugar, salt, fat, dyes, sweeteners and so many other things that the world both loves and hates at the same time) has been undergoing a discussion for some time now. The same goes for the car market. After all, how can a company that sells cars survive in a world that is becoming more collaborative, and where it makes more sense to reduce your impact in traffic, to share assets and pollute less? There’s only one way: by rethinking your role in the world. In summary, the more mature a person is, the more open they are to rethinking their consumption practices. The more mature a company is, the more open it is to co-creating a new business context. And the more mature a society is, the more fluid, transparent and productive its relationship with Brands and consumers it will be. 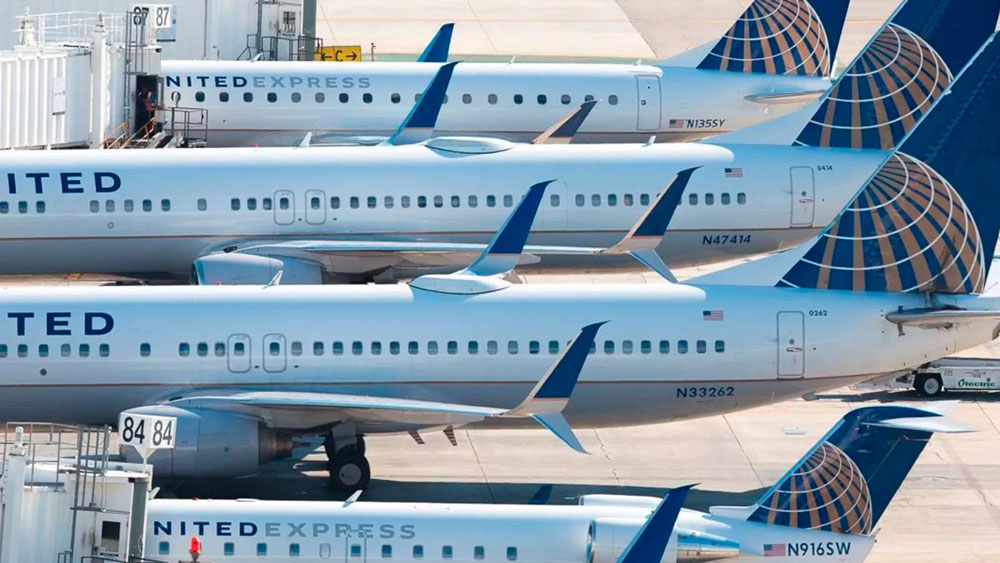