MARKETING GIVES AWAY TO BRAND MANAGEMENT

How to get out of a model based on buying and move to a relationship of value?

News, which seems simple: a change of title in the P&G organization. Yes, the marketing team has changed its name. The entire move is part of a company re-design, announced by P&G in February, when the organization’s marketing became “Brand management”, with “sole responsibility for the Brands’ strategies, plans and results”, says a P&G spokeswoman. That does not make marketing outdated, but rather it means its role and responsibility have evolved into an integral part of management.

It may not seem much, but it is. For quite some time, the 4 P’s marketing model has been evolving. How to get out of a model, the premise of which is based on buying (product, price, promotion and place) and move to a model of value relationships, in which all these fronts have increasingly greater variables? This has even greater impact, coming from P&G, since it is the biggest global advertiser and a company with a Brand portfolio worth billions.

This restructuring movement has been taking place for several years, with investments in a strong team of strategic design, through innovative point-of-sales methodology. The maxim of P&G’s CEO, A. G. Lafley, conceived during his administration, embodies the idea that “consumer is boss” and its mantra is conveyed by “a good strategy is the one the consumer can see”. That is why every package, every point-of-sale display or Brand expression has been conceived to build value.

This change of title has had an impact on every front. First, it begins with a look at the consumer – today he has taken on a role well beyond that of mere buyer. He has a multi-role: he may be an investor on the stock exchange who buys your company’s shares, may be of great influence in the impacted community, he may also be an employee and/or consumer who buys, who defends, who promotes and who even sells. All in one single person!

The second point of change is the ratio of value perception. What is the fair price of a product, if it is increasingly susceptible to drastic alterations in supply and demand in real time in a digital world? You buy or sell today as if you were in a Persian bazaar. What is the value I am prepared to pay? It may be expensive at the beginning of the day and a bargain at the close of the market. That depends on whether there are many people wanting it or whether I am prepared to risk a strategy of waiting to be the last to arrive. A hotel room, an air ticket, a knitted blouse. What is the price? It can be for availability, affiliation, awards, loyalty and may even seem to be free, such as a service, which was previously paid for like Skype or WhatsApp. It is getting more and more difficult to know the price of things because the real and the virtual influence each other at every decision.

The third point which marketing has expanded is the view of channels. Magazine Luiza did not open an online store. That already seems little.  It is affiliating its consumers to become sales people. It is no longer door-to-door. It is profile-to-profile. Where do you need to place your product for buying or selling? Look at the example of big businesses, such as Blockbuster, which 10 years ago was the retailer with the biggest capillarity in the United States.

The company’s strategy was for every house in the country to have a store one block away, in order to offer the consumer convenience. Blockbuster had a revenue of millions for overdue films, a kind of revenue that always upset the user, but that was the leader’s rule. That was when Netflix arrived, with a model of convenience – delivery at home by mail at the start and without any penalty for delay – which paved the way for digital streaming and bankrupted the giant, who did not want to prepare for the changes that technology was imposing.

This is a major warning for companies. Never before did Brand strategy stick so close to business strategy. The Brand has the role of preparing your business for changes, which will occur increasingly faster. We are in an age, in which your competitor can come from anywhere, from any segment, regardless of his size. Brands, that know how to take this trip through time with consistency, will keep their Darwinian capacity for evolution. In this war, therefore, the only survivors will be those who bet on genuine relationships, clear values, real benefits and on engagement in proposals that indeed have a positive impact on people.

The XXI century is full of good challenges, and the good news is that Brand management is the key word that covers indicators, interdisciplinary teamwork and engagement of values – which are much better than control, forced sales and false promises.

Difficult it is. However, we know that nobody wins the game with just a sidelong glance. It is like in football: art alone is no longer enough, discipline is essential. Emotion alone blinds strategy. A star player does not win the championship alone. Today we need a lot of physical and emotional conditioning, combined with a strategy to change the score. Winning a World Cup is no longer solely for a few. We saw in this World Cup that the standard of global play is a reality. Nigeria or Costa Rica are outsiders today but, if their management improves, they may be champions one day. Passion is stronger than ever, but it only produces results if it is based on strategy.

This article was originally published in Meio & Mensagem.

ANA COUTO ON THE TV PROGRAM “ALMA DO NEGÓCIO” 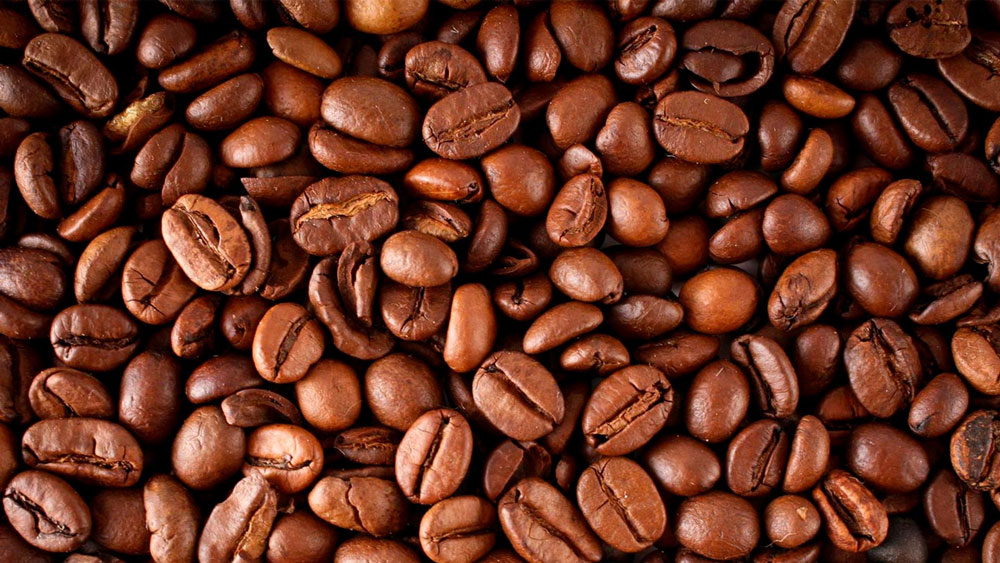