MANY BUSINESSPEOPLE, DIRECTORS OF COMPANIES AND EXECUTIVES FROM ALL MARKETS AND INDUSTRIES SHARE THE SAME ENEMY: BELIEVING THAT IT IS POSSIBLE TO PUT A STOP TO TECHNOLOGICAL AND DIGITAL ADVANCES, WHICH BRING NEW BUSINESS MODELS WITH THEM.

Technology is wonderful when it helps us to feel closer to the people that are important to us, to stay more connected, productive and informed, to be able to share with the world what we see and think, to discover solutions to the big problems faced by humanity, and to bring about change in the different situations that come up every day.

In 2009, Google started an ambitious project called “The Self-Driving Car Project (SDC),” led by engineer and project director Chris Urmson, who I had the pleasure of meeting at his talk at this year’s SXSW in Austin, Texas.

The project started off in quite a crude way: in the desert, where the cars were full of paraphernalia, far from everything and everyone, so that nobody would get hurt. It took more than two years to figure out whether the concept would work. Since then, the technology and the technological system have evolved quite a bit, based on new reading systems and the use of artificial intelligence technologies, such that the more kilometers the SDCs log, the smarter the system gets.

Cameras ensure 360° vision, the zoom makes it possible to see what is happening 200 meters ahead of the vehicle, and a million and a half laser readings are taken per second, ensuring that the vehicle’s surroundings are constantly monitored.

Today, Google employees in California can sign up for a program to have an SDC for 30 days, in order to test out the system and to obtain their feedback though a survey at the end of the period. According to Chris, the “test drivers’” opinions are unanimous: they would all like to keep the car for longer. The reports say that a week after observing the vehicle doing everything on its own (drivers could press the brake, turn the system off and even drive the car, if necessary), people started to feel more confident, and they felt safer with the SDC. After all, the logic works in the same way as that of Waze or Google Maps: you enter the address for the destination and the system determines the route and starts the trip as soon as you press the right button.

The user’s big epiphany happens when they notice that they can stop being the helmsman, and that they can become the captain of the trip. Taking their hands off the wheel, paying attention to the road, being in command without being part of the operation. This way, they use the time that would otherwise have been used for the operation of a machine for other activities, like reading e-mails, newspapers, making an important call, or simply relaxing.

During SXSW, the app Lyft (a competitor of Uber that connects common drivers to people who need a ride) had a campaign whose slogan was “Riding is the new Driving”; a discussion that is currently a hot topic, and that conveys the idea that the practice of driving could quickly become obsolete.

According to Google itself, in approximately 20 years, it is estimated that 25% of American cars will be SDCs, which could potentially turn urban areas made up of parking lots into collective, tree-lined spaces, cycle paths and similar. Today, 90% of a car’s useful life is used inefficiently, when it is parked in parking lots or garages. In other words, the world could transport more people with much fewer cars if these cars were constantly circulating, operating as a service for which it isn’t necessary to have a car, but rather just an application that calls one for you whenever you need it. A huge innovation!

In Brazil and around the world, never-ending discussions around the legality of Uber and the legitimacy of the taxi drivers who are against it are just starting. But Uber is far from being the biggest enemy of taxi drivers. Their biggest enemy is the same as that of many businesspeople, directors of companies and executives from all markets and industries: believing that it is possible to put a stop to technological and digital advances, which bring new business models with them.

So, the only strategy becomes the insistence on keeping all the effort and resources in the current situation, on maintaining the status quo. It is the effort to delay as much as possible the progressive and inevitable reduction of the old ways, brought on by the arrival of new ways. From this point of view, today’s vehicle manufacturers, for example, could be compared to tomorrow’s taxi drivers. An entire class fighting against what threatens their value chain.

That is why newcomers to an industry will always have to reinvent their business model and value chain. The current players are very averse to the risk of implementing ideas that could harm the business’ current profits and, in order to preserve their income over the short and medium term, they end up making decisions that destroy the company over the long term.

Did you know that from the original Fortune 500 list from 1955, only 12% are still around? If they were the biggest, had the most resources, and offered the best jobs to attract the best talent, what went wrong?

The digital era accelerates everything and the collaborative economy is here to stay. The principles of a company with no marginal costs, the logic of sharing and the Internet of things are going to turn all industries and markets on their heads, without exception. Today, we are seeing the small wave that announces the arrival of the tsunami. So, adaptability is the name of the game. And those who don’t change, will die.

With all this said, the real enemy of taxi drivers isn’t Uber, nor is it the next technological advance – which will even make Uber seem old. Their biggest enemy is the one that is shared by all of those who work in industries that haven’t yet been revolutionized by the digital era: an outdated point of view that makes it impossible to see where the world is going. And I have no doubt that this is a mortal enemy.[:] 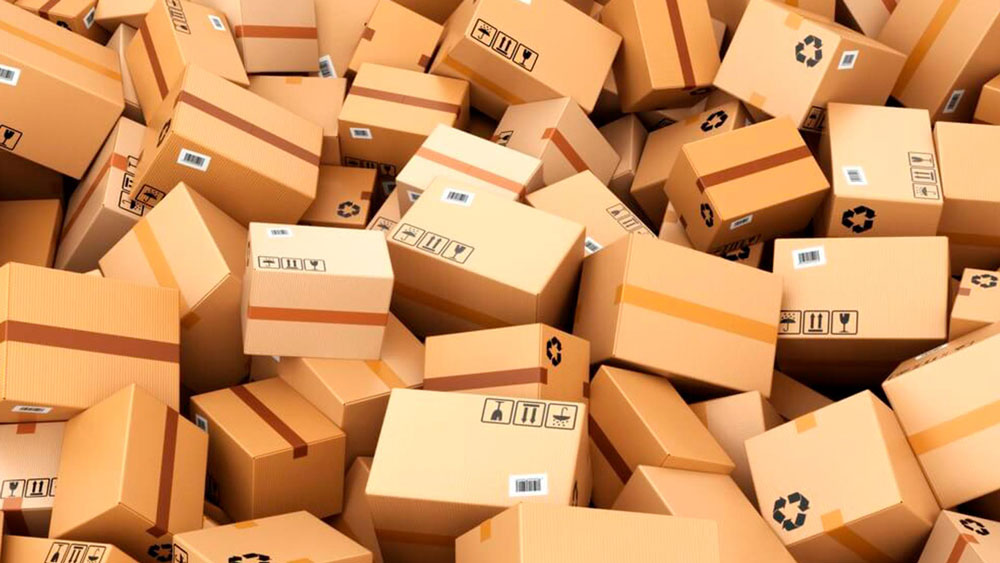 MARKETING GIVES AWAY TO BRAND MANAGEMENT